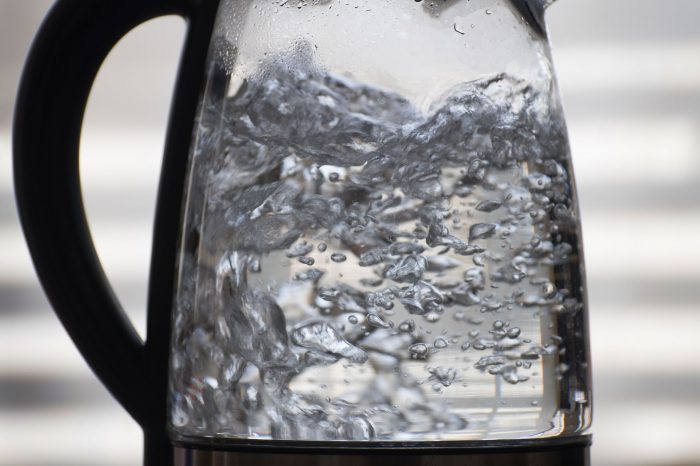 Does Boiling Water Remove Fluoride & Is It Effective?

Although little amounts of fluoride can promote dental health, some people don’t want this compound in their drinking water. This is especially true for those who are sensitive to the substance. So, the question is, can boiling help remove fluoride from water?

The short answer is no. Boiling water does not remove fluoride from water. In fact, it can have a negative effect, leading to the formation of a more potent form of fluoride known as fluorine salt.

Since it is not advisable to boil water in order to remove fluoride, let’s look at some methods that can actually work.

Is Fluoride Good or Bad for You?

This has been a much-debated topic for many years. Governments began to add fluoride to potable water back in the ’40s. But nowadays, people do wonder whether this method is obsolete. Some of the reasons why people think adding fluoride to water is outdated are:

How to Remove Fluoride From Drinking Water?

There are several methods you can use to remove fluoride your drinking water. Reverse osmosis is just one of them.

Reverse osmosis (RO) can remove approximately 92% of all fluoride present in drinking water.

The idea behind reverse osmosis is actually quite simple. Basically, it uses water pressure to move water through a semipermeable membrane. Aside from this membrane, water will also flow through a minimum of two extra filters known as the carbon and sediment filters.

Is A Reverse Osmosis System Costly?

Reverse osmosis filters are very affordable. It does not even require much space as most reverse osmosis systems can be fitted beneath the kitchen sink. Sure, there are other options that can be used for the whole house.  A bigger system might be a better fit if you are looking to remove fluoride from the water throughout your home.

Generally, a reverse osmosis system costs less than $300. However, the price depends on how complex the system is and how much of your household’s water supply you intend to remove fluoride from. The Frizzlife Under Sink Water Filter System SK99, is a very popular model. 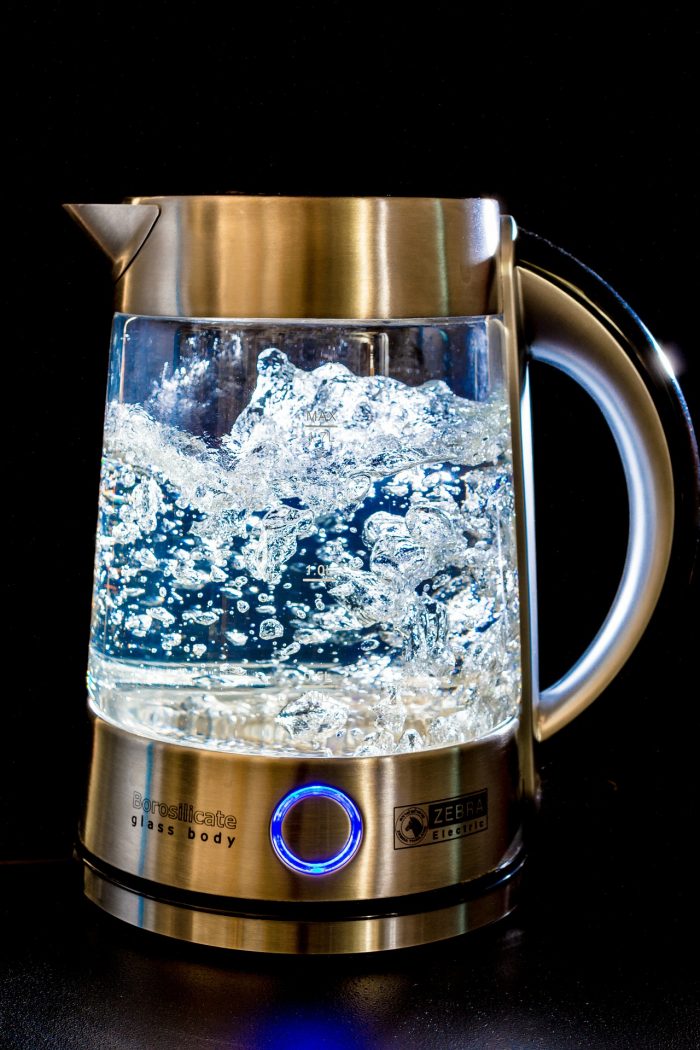 How Can I Further Lower Exposure to Fluoride?

Since drinking water is not the only place where fluoride can be found, it is important to know about the other sources. Let’s look at some other things you can do in order not to consume fluoride.

Commercial toothpaste is one of the main sources of fluoride. Although fluoride can harden and protect the enamel of the teeth, it doesn’t offer a solution for people who are sensitive to it.

Nowadays, there are several alternatives to toothpaste. You can find many of them online and at health food stores. However, many dentists still recommend that you use fluoride toothpaste regularly, as it protects the teeth from premature damage.

A baby formula prepared with tap water may contain a lot of fluoride. And since most bottled water has a very high level of sodium in it, they are also not suitable for making formula. In order to avoid sodium and fluoride, it is recommended that you use bottled water with very low levels of these compounds.

Yes, this may surprise a lot of people, but some types of green and black tea are rich in fluoride. So, it is important to look for alternatives to these teas if you are sensitive to fluoride.

Some soda brands add fluoride to their drinks, but this is not usually intended. Sometimes, it is because fluorinated water was used to make these drinks. You will notice that the levels of fluoride in many soda drinks are similar to the levels found in tap water.

Although chicken whose bones have been removed with a machine can be good for a quick meal, they have high amounts of fluoride. This is because these chicken may contain ground bone particles, which are known to be rich in fluoride.

Even some medications do contain fluorine and fluoride. Most times, people who are sensitive to these compounds don’t know this, so the drugs that are expected to make them better do the opposite. If you think your medication has fluorine or fluoride, talk to your physician for a better alternative.

It is surprising that the anesthetic used when performing surgical operations may contain fluoride. Isoflurane, Enflurane, and Sevoflura are common anesthetics that are known to have high amounts of fluoride. Luckily, you can now request that the surgeon use a fluoride-free anesthetic.

Should You Ban All Fluoride From Your Life?

No, it is not advisable to avoid all fluoride. While the compound has gotten a bad name, it still has important functions in the human body. Fluoride is a mineral that is naturally found in teeth and bones, so it helps protect some essential parts of the body.

It cannot only rebuild weakened enamel, but it can also lower the count of harmful bacteria in the oral cavity. So, you should only reduce your fluoride consumption if you think you are sensitive to it or suffer from side effects associated with the compound.

As an alternative to installing a whole house or an undersink system, why not look at something like a pitcher? The Aquagear water pitcher filter, removes fluoride. If you’re after something a little more substantial, the AlcaPure ZIP Countertop Reverse Osmosis Water Filter could be it. ZIP here means – Zero Installation Purifier. It is just that, easy to set up and doesn’t need installing.