How To Shock A Well In Easy Steps 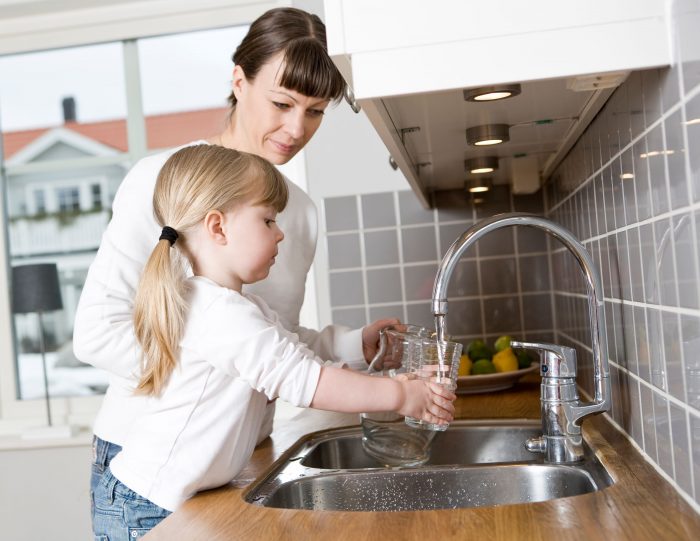 How to Shock a Well Quickly & Easily

If you’re not on the mains water supply but rely on your own well water, what do you need to do to ensure clean water?

Shock chlorination is an inexpensive procedure that is used to control the level of bacteria in a well. It involves the introduction of large amounts of chlorine to the well water and running it through the entire water distribution system (well, water heater, distribution pipeline, pressure tank, and other equipment). This is where Well Safe products come to mind.

It is important to regularly check your well to know if there’s contamination or nitrates. According to the U.S. Environmental Protection Agency, private water supplies should be tested for bacteria once a year to ensure contamination problems are detected as soon as possible.

The presence of coliform bacteria in a well indicates that disease-causing organisms may be present. This can also mean that the well was not well-disinfected after it is constructed or repaired, or that the well is under the direct influence of surface water.

While other bacteria like sulfur and iron bacteria pose no threat to health, they can produce unpleasant tastes, colors, and odors. They can also cause plugging issues in your pump and water systems. It’s important to test your source water on a regular basis.

Shock chlorinating a well removes viruses and bacteria that can cause diseases. It also gets rid of other organisms, which may cause odors, tastes, and slime.

Shock-chlorinate and sanitize a well when:

The best type of Bleach to Use

If you want to shock a well, it is good to use a combo of dry chlorine granules and dry pellets dissolved in water. The pellets will settle down beyond the water pump and make sure the whole well is disinfected. Liquid bleach is then added into the well water and re-circulated till the water has run through the pressure tank, well pipe, and home pipes.

You can also make use of the regular household bleach (unscented type) containing 5.25% sodium hypochlorite, which can destroy bacteria and some viruses. Since laundry bleach may contain contaminants like heavy metals and benzene, they should only be used if you are unable to find dry pellets and powdered bleach.

Another thing you can use to shock a well is pool chlorine. It has approximately 10-12% sodium hypochlorite and is more powerful than household bleach. 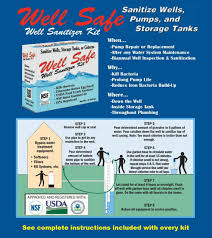 You can use this method to sanitize wells, storage tanks, or cisterns. The amount of water to be disinfected will determine the number of granules and pellets that will be used. You will use granular chlorine slurry to complete half of the total treatment while the other half is going to be completed with chlorine pellets.

Hook a hose to an outside sillock and then pump water back down the well. You should notice a strong chlorine smell after about 15 minutes of circulating the water.

Test the water 2-3 weeks after it has been sanitized. If the lab results show that bacteria are still present, contact a water professional for further treatment. 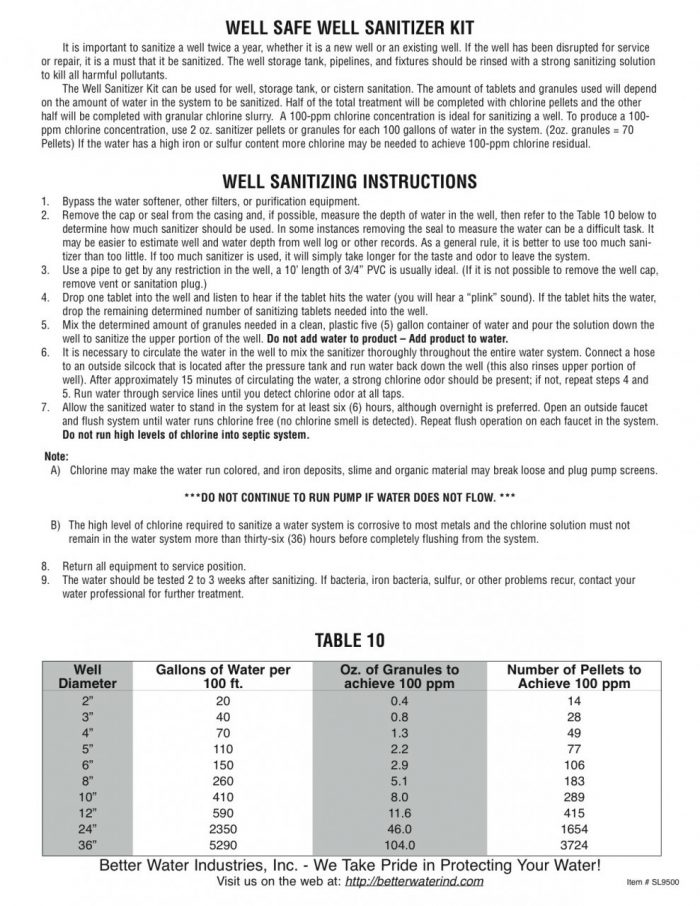 Although shock chlorination can temporarily solve bacteria and odor problems in wells, it does not address the source of the contamination.

If bacteria are getting into the well from a sewage-disposal tank, they can still enter the well again after it has been disinfected. So, it is important to identify the source of the bacteria in the well and protect it from contamination.

Also, note that shock chlorinating a well can make the water dark.  Plus, the chlorine can remove iron and sediment in the well shaft and pipe. The water may, therefore, contain a very large amount of rust and sludge, which can damage the pipes and water fixtures.

Therefore, do not run it into fixtures, water softeners, heaters, etc., if it contains high amounts of sediment and rust.

Tags: chlorine tablets for well, how to shock a well