KDF-55 And Why You Should Consider This 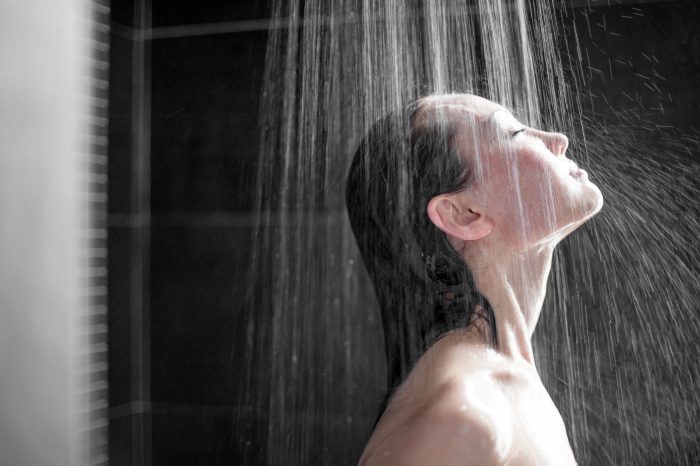 What is KDF-55 and What Can it do for My Water?

What is it? KDF stands for Kinetic Degradation Fluxion. Quite a mouthful in any language! So basically KDF 55 granules are designed for removing or reducing chlorine and soluble heavy metals from your water. Yup, it’s as simple as that when you want a simple answer.

How Does KDF-55 Filtration Work?

When contaminants pass through, heavy metals attach to the surface of the granules. Chlorine and the disinfection by-products it creates are turned into harmless chloride ions and ozone.

Can KDF improve my shower water?

Did you know that most of your exposure to chlorine comes in the shower?

Chlorine is absorbed directly through your skin but is also inhaled as vapors because chlorine quickly turns to a gas at typical shower temperatures.

For people with asthma or other breathing conditions, another irritant like chlorine is not helpful.

By the time water has reached your home, chlorine has done its job by killing any bacteria in the water source or introduced in the water system. So removing chlorine at the point of use, like in your shower, makes sense.

KDF’s redox reactions cause free chlorine to combine with alkaline minerals like calcium in your shower water. This transforms the highly reactive chlorine into harmless, water soluble chlorides, which slide right off you and go down the drain.

There’s nothing better than a refreshing shower except one thing. A refreshing shower where you know the water is clean and safe. Now’s the time to invest in a new shower head and remove some of those impurities from your water supply.