Is Distilled Water Good to Drink Or Not? 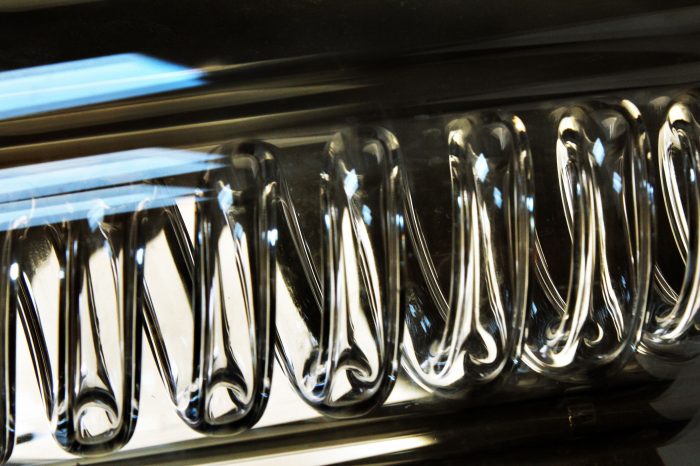 In recent years, the importance of staying hydrated has risen to the forefront of popular science, and many people have started realizing that they aren’t staying adequately hydrated. However, along with how often you drink water, you’ll also want to consider what kind of water you’re drinking.

Tap water and bottled water are two of the most common sources of hydration, but there are many other forms of H2O that don’t get as much attention. In this guide, we’re going to focus on distilled water, starting with how it differs from other types of water.

Is distilled water good to drink? Let’s get into the details and find out.

What is Distilled Water?

Distillation is essentially boiling water with a few extra steps. When a liquid is distilled, it is boiled in a closed environment, where the gas is siphoned off into a different receptacle and allowed to cool back down to a liquid state. This separates any solids from the liquid, no matter how small they may be. The tool used to distill a liquid is called a distiller.

Despite looking like a pure liquid to the human eye, drinking water is filled with tiny vitamins and minerals that are removed by the distillation process. The presence or lack of mineral content in distilled water is what makes it different from tap water, spring water and bottled water. After water has been distilled, the remaining combination of liquid and concentrated minerals is known as hard water.

Distilled water and purified water are both similar in their composition. Where they differ is in the technique that has been used to sterilize them. Most water purification techniques use reverse osmosis water filters instead of distillation because of the added difficulty of distilling water on a mass scale. Large-scale distillers are typically only used in making alcohol.

When isolated, the health effects of drinking distilled water are relatively minor. If you were to drink a full glass of distilled water right now, the only difference you would notice is how the water tastes compared to your usual drinking water. The mineral content in bottled water and tap water tends to give them a bit more of a metallic taste than distilled water.

However, if you were to switch your water consumption over to 100% distilled water, you may start running into some issues. As we mentioned, the first thing that you’ll notice is the lack of flavor. If you’re not accustomed to it, it can indirectly reduce the amount of water you’re drinking every day. 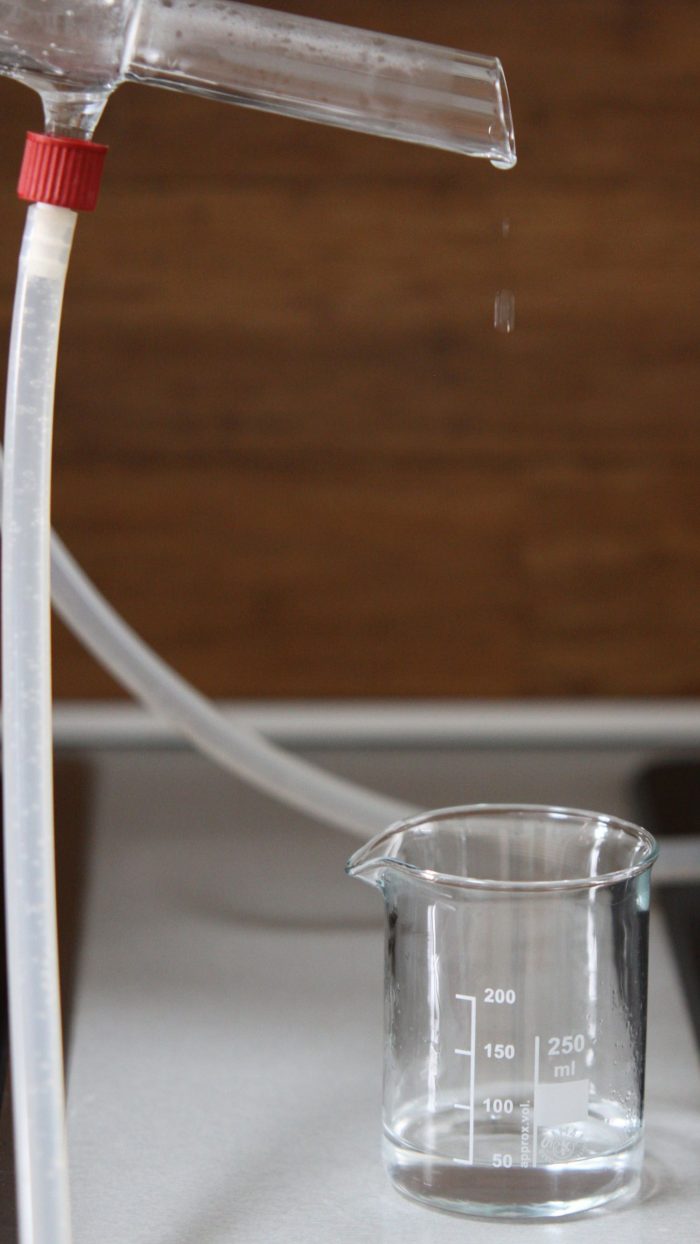 Your Diet When Drinking Distilled Water

Whether or not distilled water can cause any health problems is directly correlated to your diet. Since distilled water is free of all of the vitamins and minerals that would usually be present in water, you’ll be getting less of them overall in your diet.

Provided you have a healthy and balanced diet, this shouldn’t cause any problems, as you should already be getting more vitamins and minerals than your body needs at a minimum. On the other hand, if you’re aggressively fasting while drinking distilled water, you may not be able to replace the minerals that you naturally lose through sweat, resulting in mineral deficiencies.

Of course, this will only occur after an extended period of fasting and drinking distilled water, as any other drinks or food will provide you with the nutritionary surplus that you require. That being said, we’d still recommend avoiding distilled water while you’re fasting.

Purified water (including distilled water, desalinated water, reverse osmosis water, etc.) features a pH of exactly 7.0 or neutral. Human blood features a pH of between 7.35 and 7.45, meaning that our bodies are closer to a base than an acid.

This means that pure water below 7.35 pH will gradually make our blood more acidic as it brings it closer to neutral. Keep in mind that this issue is only caused by the consumption of large amounts of distilled water over a long time, as it takes a lot to change your blood’s pH.

These changes can result in issues that include fatigue, cramps, headaches, a slower heart rate, and even possibly organ failure. The World Health Organization’s most worrying finding is that distilled water and other forms of demineralized drinking water are more carcinogenic than regular mineral water.

The Potential Benefits: Is Distilled Water Good for You?

Drinking distilled water can also offer a range of potential benefits that may outweigh the downsides, depending on the water that you’re drinking and your personal health.

Scientifically, there is little evidence to support either side of this debate, so it will still take some time for doctors and scientists to research the long-term benefits of distilled water. However, if you can mitigate the risks of distilled water with a balanced diet, there are very few potential downsides to a distilled water cleanse.

Reducing the Presence of Chemicals and Other Contaminants in Drinking Water

To leave a reasonable margin of error for drinking water producers, the Environmental Protection Agency (EPA) of the United States allows for a small amount of toxins or heavy metals to be present in water. It is argued that these toxins are present in too small of a concentration for them to affect drinkers, but if you would rather be safe, distillation will remove them.

If you’re drinking tap water, distillation removes contaminants from your city’s water supply, including lead from old pipes and other heavy metals.

Elimination of Waterborne Pathogens and Diseases in Drinking Water

If you are in a region of the world where the quality of the water cannot be assured due to a lack of water treatment, then distillation will allow you to remove potential pathogens. While most bacteria and pathogens will be eliminated by distillation, there are some extremely hardy microbes that can still last for years in distilled water.

Despite the existence of such hardy bacteria, you are likely to remove 99.99% of the things that can hurt you in the water when you distill it.

Is Distilled Water Good to Drink?

Provided you are consuming a balanced diet, and you don’t have any existing health conditions, then drinking distilled water shouldn’t cause you any adverse issues. We hope that this guide has provided you with all of the distilled water info that you were looking for.