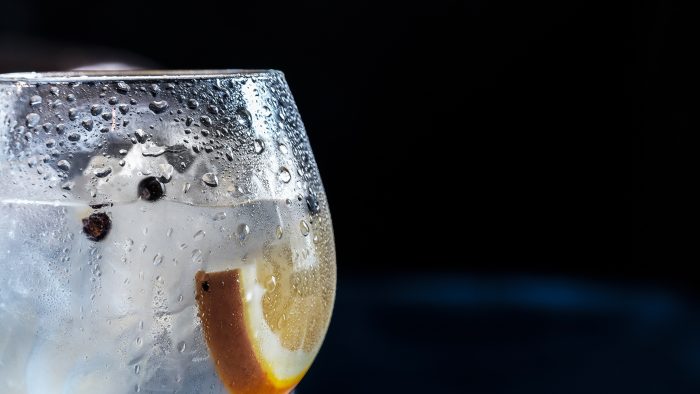 The abundance of fresh water sources and drinkable tap water is a concern in many modern cities. The city of Cape Town, for example, is battling a 100-year drought in 2018 as climate change has radically affected winter rainfall patterns. Dam levels sunk to as low as 12%, with warnings that the last 10% of water would be hard to extract. But Cape Town is hardly alone in its crisis, with Melbourne having gone through an even bleaker scenario merely a decade ago. Other cities in the Far East, for example, are even worse off – for while there is water reaching the taps, it is wholly undrinkable.

Reverse osmosis is one of the answers to large-scale water shortages. Instead of adding substances like chlorine to water from dams, it pushes untreated water – such as sea water – through an invisible membrane which filters out contaminants, minerals, impurities and salt. Increasingly, this reverse filtration of water is being used throughout the world to deliver drinkable water to taps, when a ‘day zero’ or no-water-at-all scenario would have been reached.

Those who vehemently argue against the use of reverse osmosis have yet to come up with a better industrial-scale water supply solution. Without it, cities would have to ration people to far less than the already severe 40 or 50 liters a day per use per person, including showers and sanitation (whether at home or at the office). The likely scenario, it is estimated, would then be 15 liters per day. Engineers have warned that since it would be impossible to flush toilets at all, this would lead to large-scale sanitation fails and the spread of bacteria and disease, similar to conditions in slum areas.

Tap water toxicity is no longer a concern

Yes, reverse osmosis also leads to good minerals such as iron and magnesium being filtered out. These minerals can be obtained from other food sources or supplements fairly easily. On the other hand, toxicity in tap water which hasn’t been reverse filtered is of major concern. Lead and arsenic have frequently been found flowing through the tap in random samples throughout the globe. These toxins are not presents in reverse-filtered water.

Cryptosporidium is caught in the filtering system

The parasite cryptosporidium is frequently found in undrinkable tap water as well as contaminated water. It leads to cramps, fever and diarrhea as this parasite attacks the small intestine. Worse still is that even bigger organisms like worms can be ingested, make their way to the kidneys, and cause chronic fatigue and weight loss. Reverse-osmosis water has been safely rid of this.

Reverse-filtered water is easier on the kidneys

You want to drink reverse-osmosis water if you have any kind of sodium-sensitive condition such as kidney or liver problems or high blood pressure as the sodium molecules have been removed from the water, as reported by the Centre for Disease Control.

In the final analysis, it makes less sense to focus on the minerals such as iron and magnesium that reverse-osmosis water may be lacking, than to embrace it for being parasite, sodium and toxin-free in addition to keeping the taps open in water-scarce countries. This rounds off this articl looking at reverse osmosis water benefits. Still unsure about what is reverse osmosis? Then read more here on this.