Does Distillation Remove Fluoride From Water? 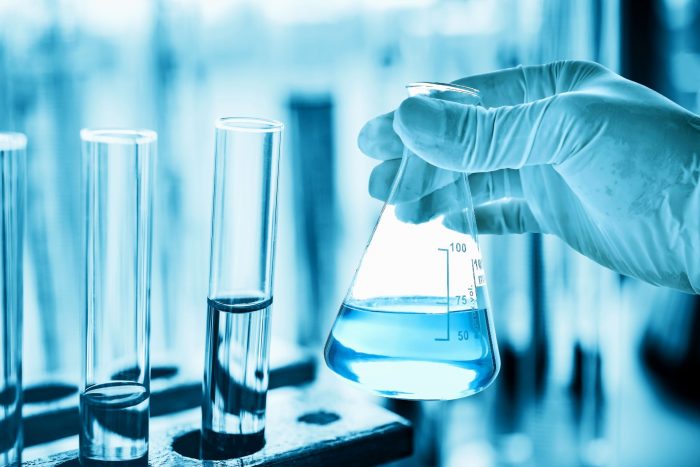 We Wanted To Look At Does Distillation Remove Fluoride From Water?

I can still remember when the television spouted a million commercials about how fluoride was the answer to all my dental problems. Now, the news tells us fluoride isn’t fit for human consumption at all.

Apart from being a neurotoxin, fluoride is also a veritable pandora’s box of health issues such as endocrine problems, digestive problems, thyroid disease, etc. Who’d have thought that sipping water would be equivalent to playing Russian Roulette?

It’s no wonder people are brimming with questions about distillation, because it’s reputed to be one of the best ways to avoid fluoridated water. Foremost among the inquiries is, does distillation remove fluoride from water completely?

If you’ve been wondering the same, then you’ve come to the right place. That’s because we’re about to break down all you need to about distillation and fluoride removal. All you need to do is keep reading.

What Is Distilled Water?

H20 may be the world’s most valuable resource, however, even in its natural form, it has a variety of impurities and contaminants in it. These impurities include fine sand, dirt, clay, and biological contaminants that have the potential to cause diseases like Cholera and Typhoid.

To make natural water fit for human consumption, it’s essential to rid it of these contaminations. That’s where water distillation comes in. It’s one of the more popular water purification methods, and the technique is common the world over.

The process of water distillation is pretty easy to understand. Think about how nature purifies water, over and over again. Just like rainwater is filtered out, water distillation involves using a heat source to separate the water from the pollutants.

Once the water has heated enough to vaporize, the steam is directed to a condenser that reverts the water to its liquid form. And, voila, you’re clean, drinking water supply is ready. 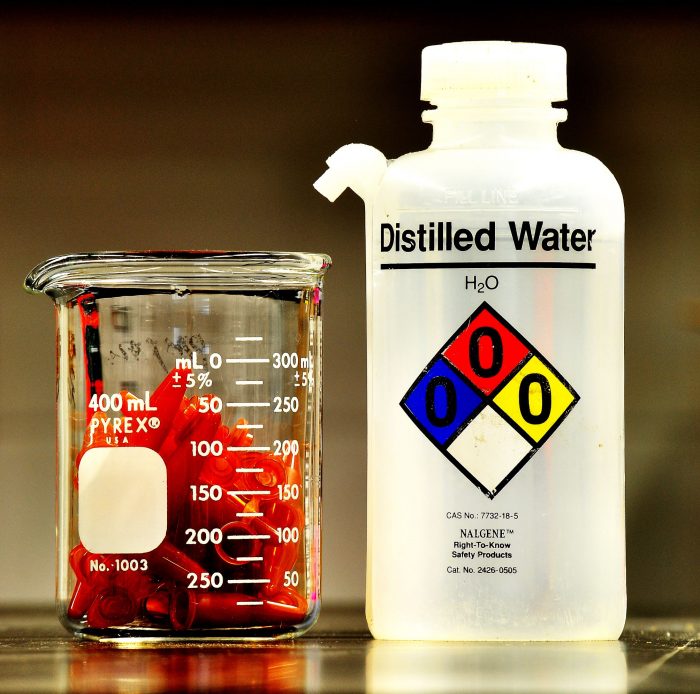 The Debate – Does Distillation Extract Fluoride From The Water?

Water distillation is the imitation of nature’s water purification process, which is great – what’s not to love about organic stuff?

Before you get too confused, allow us to inform you that as far as fluoride removal is concerned, water distillation can work wonders. In fact, the distillation process neutralizes pathogenic bacteria and substances like chlorine, chloramine, pharmaceuticals, barium, copper, iron, lead and other metal traces, etc.

Some water distillers even come equipped with carbon post-filters that target contaminants such as benzene, which can convert to gas.

Regardless, water distillation is one of the most comprehensive and economical means of water purification. And, yes it definitely removes fluoride.

One of the best things about the water distillation process is that you have quite a range of options when it comes to the type of distillers you want.

Think of household distillers as mini-water processing plants that can be set up on your kitchen countertop. These are either manual or automatic and are easy to set up and operate. All you have to do is pour the required quantity of water and let the distiller do its job.

Indoor distillers can take around four to six hours to produce 3.7 liters of water. The distiller essentially produces a pure water one drop at a time, so the process is a bit drawn out. Although, once the storing tank is filled up with water, you won’t have to worry about running out of drinking water.

Plumbing distillers can be attached to your plumbing system at home or work, though these are mostly used in residences.

Compared to household distillers, these are a more economical means of producing larger quantities of drinking water. This is probably why they’re ideal for extended families.

The only drawback to plumbing distillers is the fact that they need maintenance – to keep functioning. Maintenance of these units gets rid of all the accumulated sediments and impurities that get collected inside the distiller’s boiling tank.

Commercial distillers are capable of producing millions of gallons of water per day. These are mostly used by medical or dental facilities because they require a constant supply of pure H20 for several procedures.

Did you know that distillation has a history that goes way beyond World War I? It’s survived all these years as a promising means of water purification because of one reason – it works!

There are other methods of water purification available too, such as reverse osmosis and deionization, however, they’re not very cost-effective and can result in a lot of wastage.

Water distillation is not perfect, because the process does get rid of all the natural nutrients, present in water. But, most if not all of those nutrients found in water can also be found in food.

More importantly, distilled water is fluoride-free – which means if you’re looking for an inexpensive method of avoiding fluoride intake, then it’s definitely something you should look into.